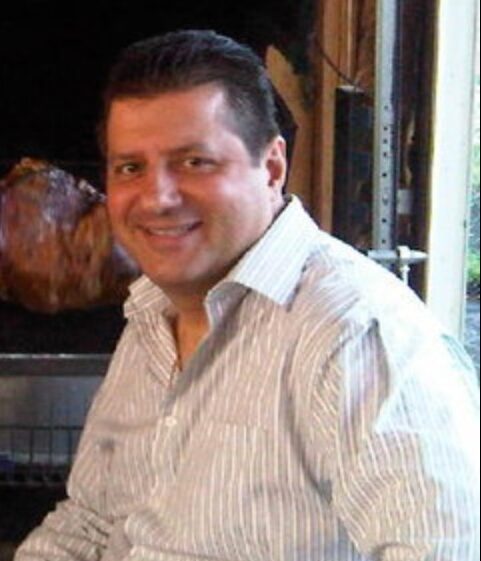 Constantine (Gus) is the Program Director of the Z Life Program at Open Doors Organization, of which he has been part of ODO for 20 years. Gus was injured in an auto accident in 1995 which resulted in both of his legs being amputated. He has worked with ODO for over 20 years, taking part in all aspects of the organization to make travel accessible to all.

Gus has been involved in the food service industry in Chicago for forty years. He holds a B.S. from DePaul University and an M.S. from Roosevelt University, and founded Perpato, a leading organization for people with disabilities in Komotini, Greece. He has used his ability to speak English, Greek, Portuguese and Spanish to contribute to numerous international projects and is frequently invited for U.S. and international speaking engagements.

Gus currently serves on the United Airlines Travel Advisory Board, the Chicagoland Alliance for Disabled Owned Businesses, Open Doors Organization Advisory Committee, and the Parish Council of St. Andrew Greek Orthodox Church, and is a member of the Shirley Ryan AbilityLab Sports and Peer Mentor Programs. Gus was a Torchbearer for the Athens 2004 Olympic and Paralympic Games and worked with committees for the 2016 Rio Paralympic Games. He is also proud to have contributed to making the Chicago Lakefront wheelchair accessible.

The Z Life Program supports the Chicago Disability Pride Parade and is one of partners of the Beyond the Waters Beach Party in Chicago, where over 700 people with and without disabilities enjoy a free day at the beach with adaptive kayaking, rock climbing, and cycling, and a barbecue lunch and games.